What is the purpose of Results 121?

The purpose of Results 121 is to bring together great people to learn, share, inspire and grow. To stimulate thinking on important and relevant topics that impact the success of individuals, teams and organisations. It is by invitation, or application that one can become a member. This website is a secure place for access to materials and information that supports the aim of enabling accelerated thinking, learning and impact (results!). 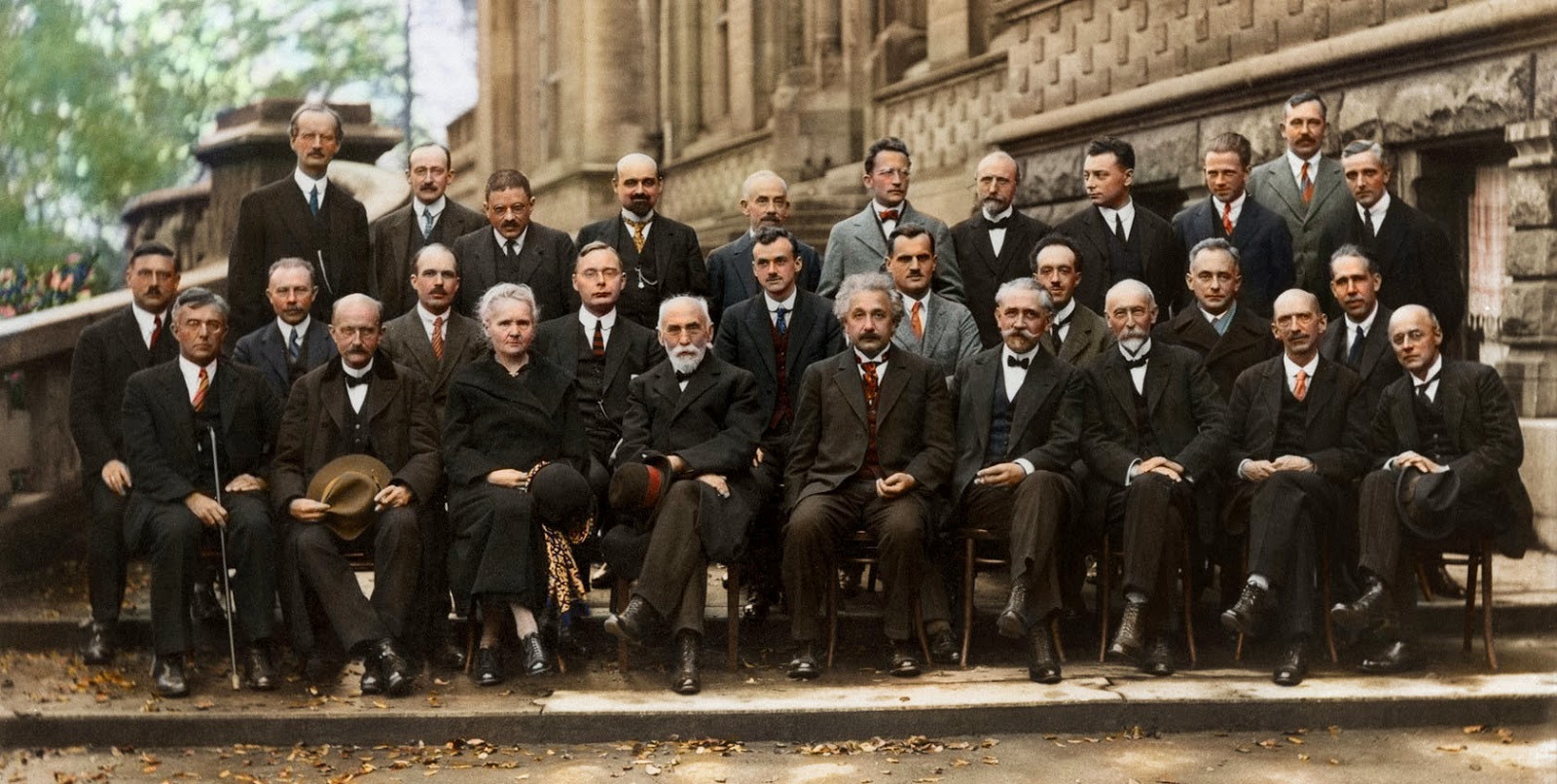 This image is remarkable in history, and represents the spirit of the Results 121 community. I wanted to invite great professionals to join a network that can lift one another by connecting, challenging and encouraging new thinking, innovation and finding solutions to the emerging (and ever changing) world we face in our organisations. I love it because of the story, and that the outcome was historically transformational. So why not imagine that by bringing the greats together, we can elevate the quality of our thinking, doing and enabling?

What happened at Solvay?

In 1927, the Solvay Congress in Brussels assembled 29 physicists. This photo captures the all-star line-up. Titans including Heisenberg, Einstein, Curie and Bohr.

Seventeen people in this photo won the Nobel Prize in Physics!

The extraordinary thing: many of these people won the Nobel Prize after the conference was held.

I love that they fought for one of the greatest scientific breakthroughs in history (quantum mechanics). They respected each other’s wisdom and experience, and challenged until they reached for something extraordinary. Its about what can happen if you maintain the quality of the attendees, and look for the exceptional in all of us.

Consultio is a professional consulting company

Growth internationallyfirst half of the 2018s

The purpose of the business plan

Focus business history on what matters to planning

History to Unite and Inspire People

Registered as a construction company 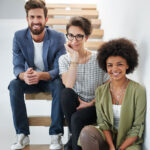 References from our satisfied clients.

We also bring a strong interest in coaching and capability building, with an emphasis on emotional.

I love that moment when we find the connections between organisations and envisage the initiative or platform.

He was great in planting the seed and allowing the group to transition into a collaborative discussion pertaining.

We also bring a strong interest in coaching and capability building, with an emphasis on emotional.

This website uses cookies to improve your experience while you navigate through the website. Out of these, the cookies that are categorized as necessary are stored on your browser as they are essential for the working of basic functionalities of the website. We also use third-party cookies that help us analyze and understand how you use this website. These cookies will be stored in your browser only with your consent. You also have the option to opt-out of these cookies. But opting out of some of these cookies may affect your browsing experience.
Necessary Always Enabled
Necessary cookies are absolutely essential for the website to function properly. These cookies ensure basic functionalities and security features of the website, anonymously.
Functional
Functional cookies help to perform certain functionalities like sharing the content of the website on social media platforms, collect feedbacks, and other third-party features.
Performance
Performance cookies are used to understand and analyze the key performance indexes of the website which helps in delivering a better user experience for the visitors.
Analytics
Analytical cookies are used to understand how visitors interact with the website. These cookies help provide information on metrics the number of visitors, bounce rate, traffic source, etc.
Advertisement
Advertisement cookies are used to provide visitors with relevant ads and marketing campaigns. These cookies track visitors across websites and collect information to provide customized ads.
Others
Other uncategorized cookies are those that are being analyzed and have not been classified into a category as yet.
SAVE & ACCEPT